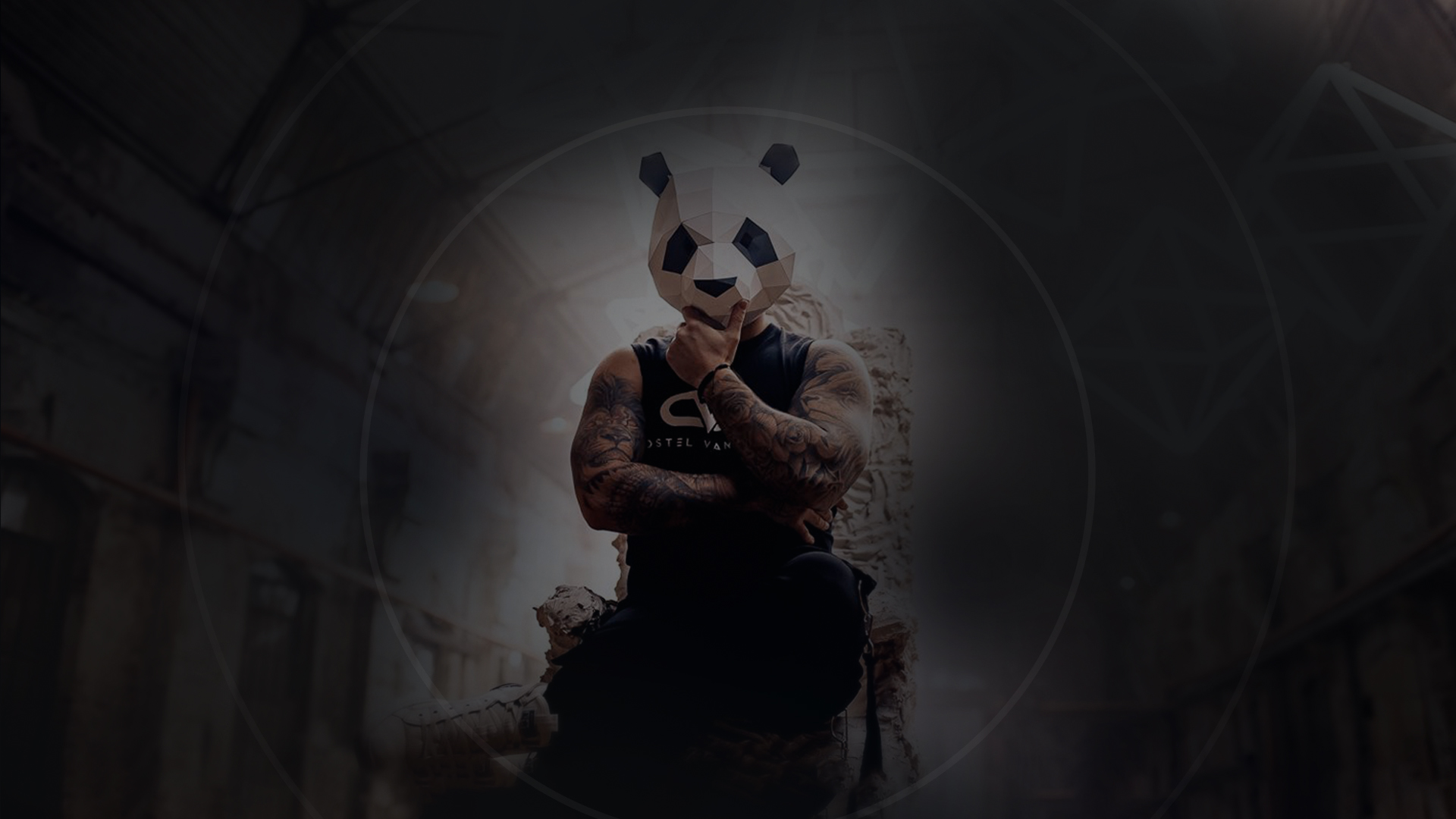 Experienced DJ and music producer from Ukraine, the author of many deep and sensual compositions. 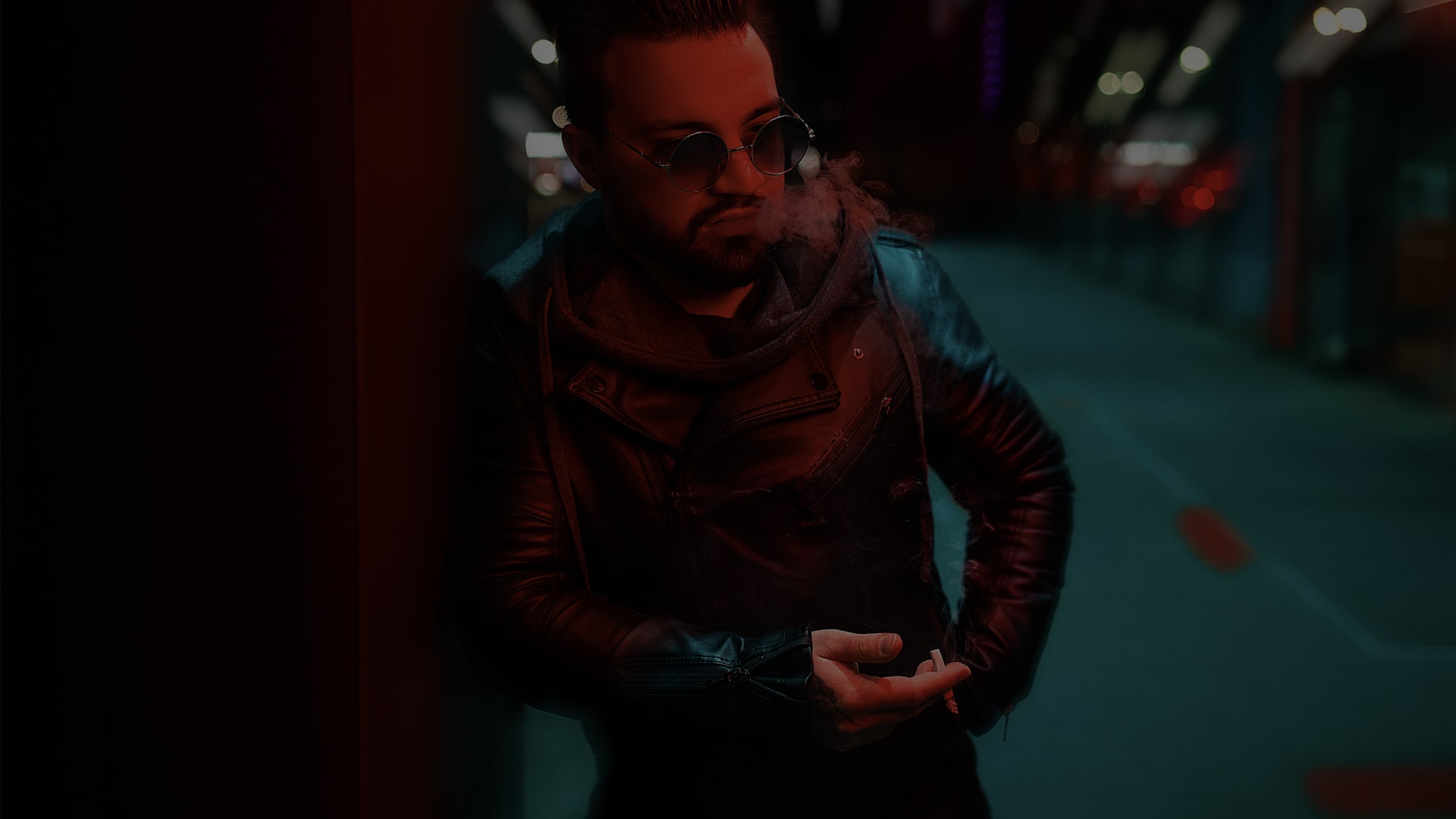 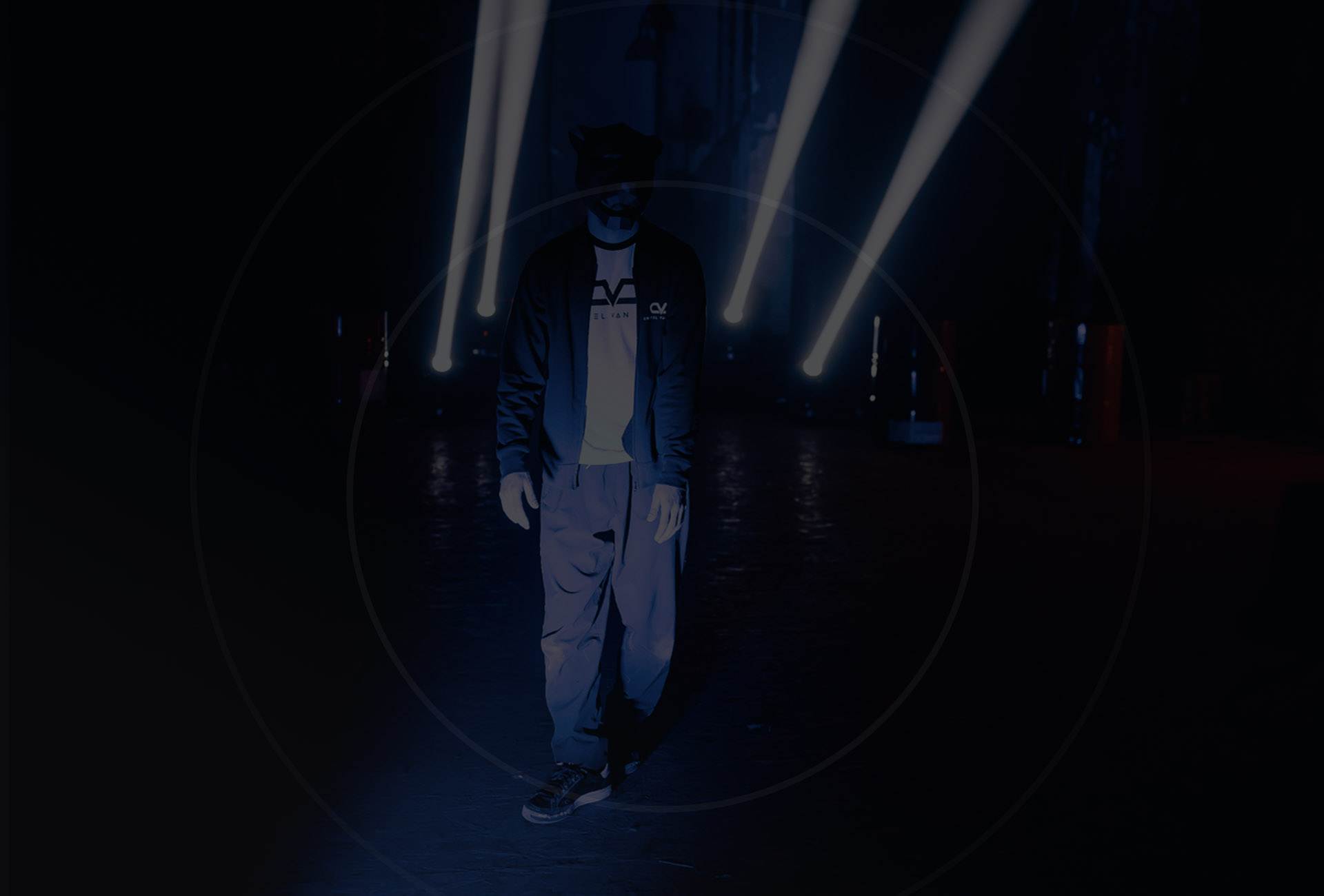 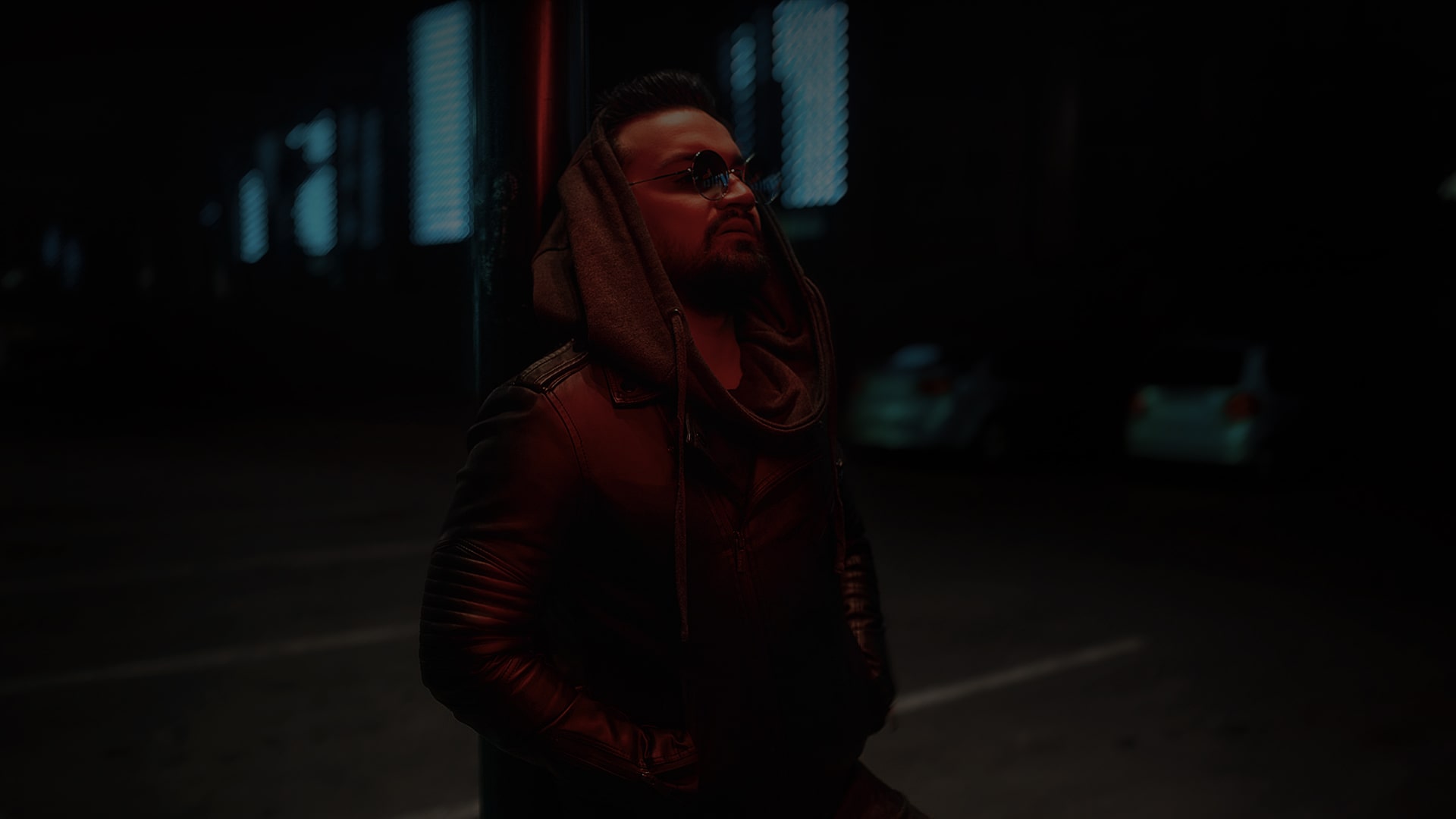 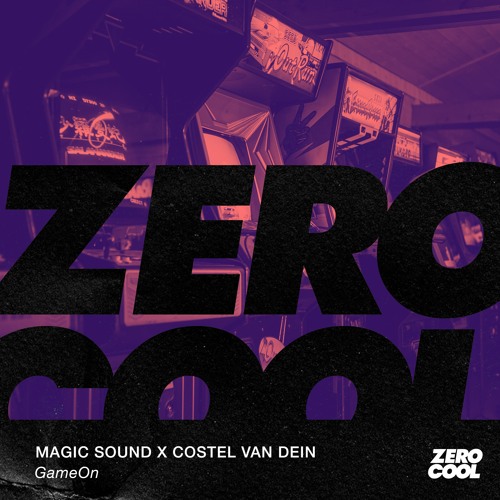 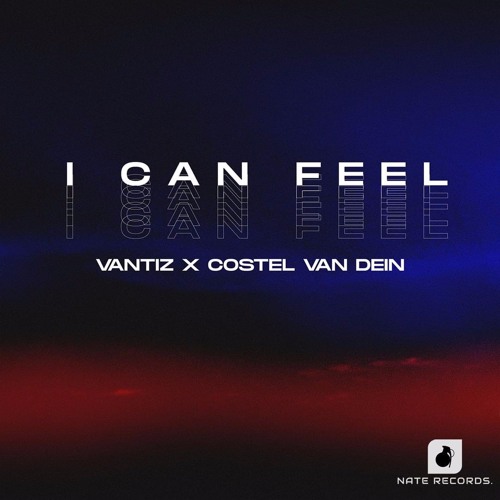 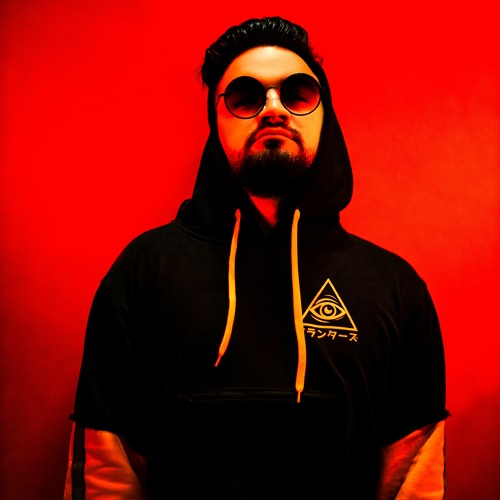 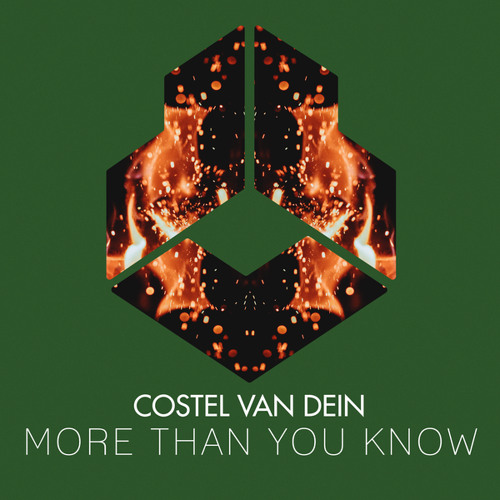 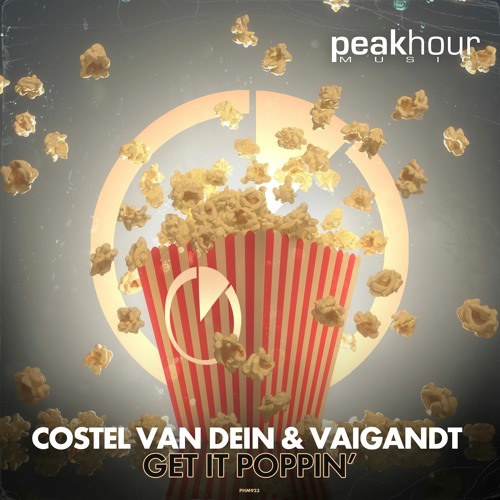 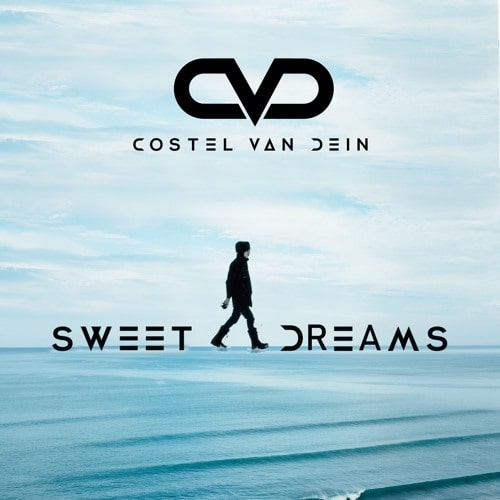 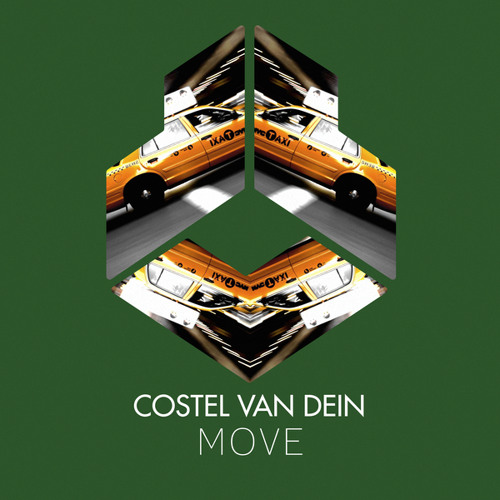 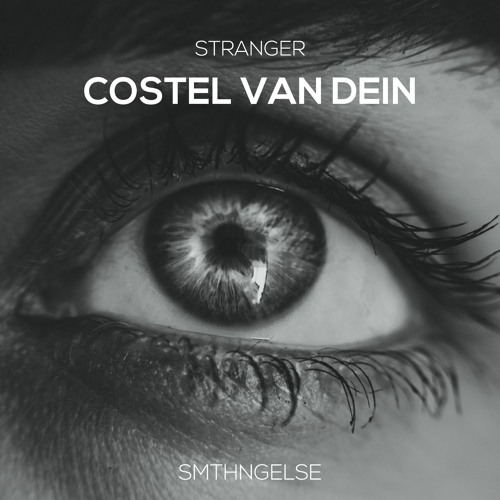 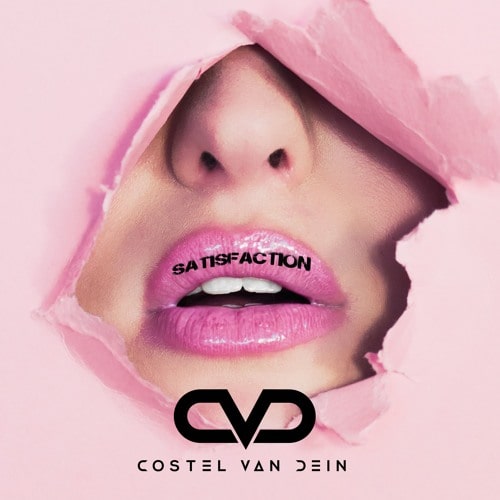 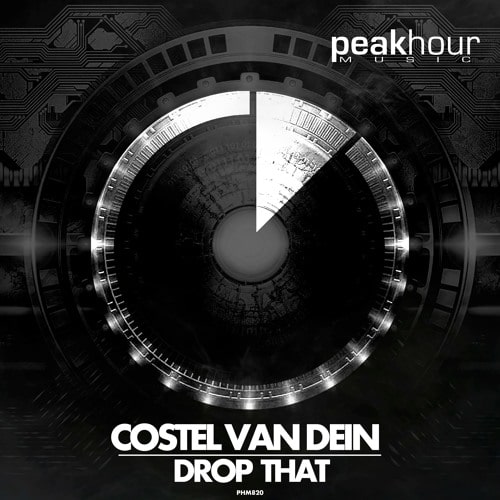 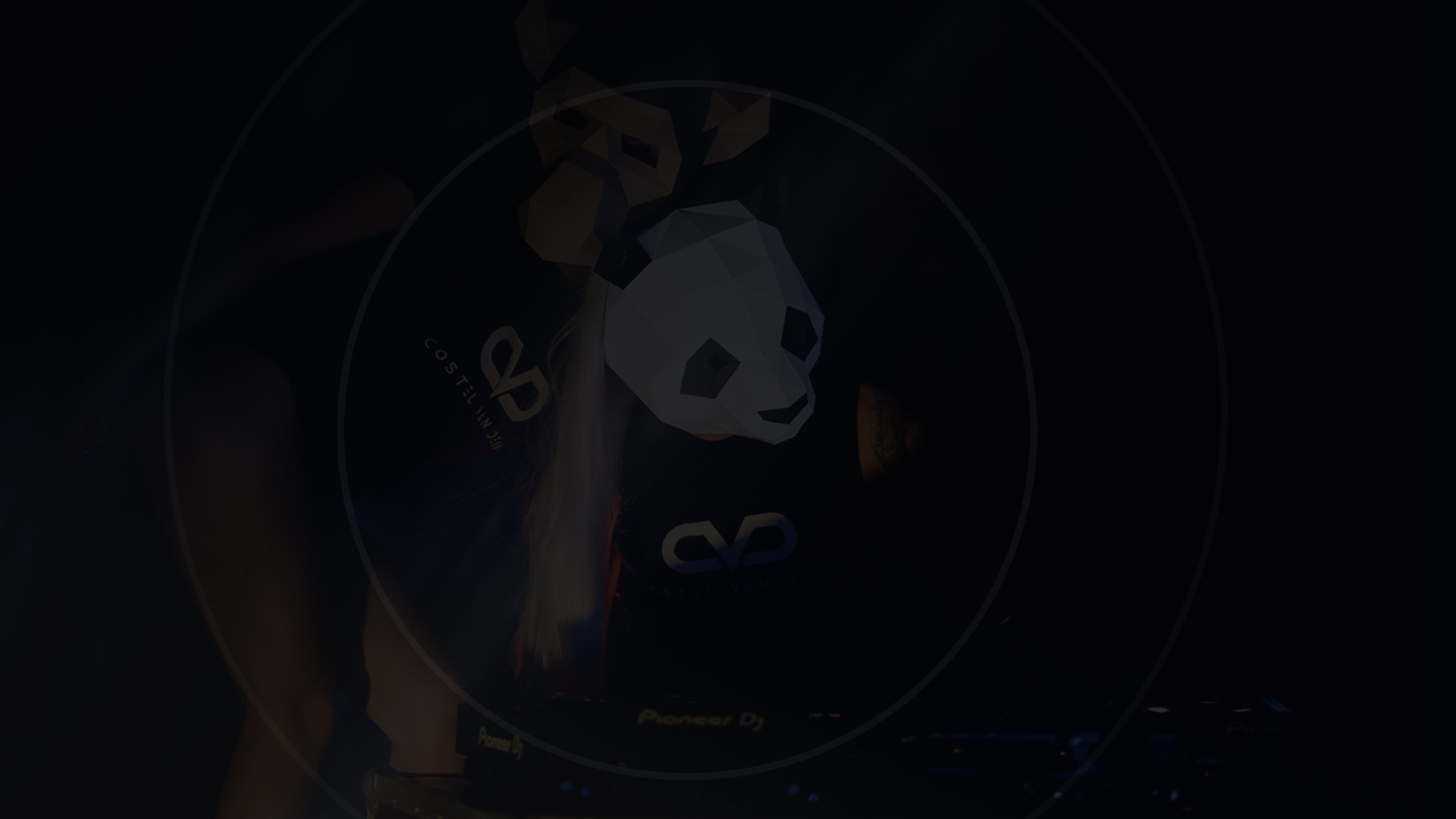